A person’s most common infraction in his entire life is a traffic violation, which in some states can be considered a criminal offense. People tend to disregard traffic rules and regulations, thinking that it is just a minor offense and the worst that could ever be imposed against them is revocation or suspension of their driver’s license or a monetary fine. Although sometimes, traffic violations are unintended and can be attributed to pure ignorance of the law, violators are still required to face legal charges and settle the offense as stated by the law. Depending on the infraction, traffic violations can be punished by imposing monetary fines, license suspension, or worse, imprisonment.

The most serious of traffic violations is DUI. It is considered a misdemeanor offense in most states, and depending on the gravity of the charges, DUI can merit imprisonment, a steep fine, or both.

An offender is cited for minor offenses like non-moving violations and given a traffic ticket. The offender can either pay the fine in the DMV or contest it in court if the offender thinks there was an injustice when the ticket was issued.

More often than not, traffic tickets are considered strict liability offenses in standard legal terms. It means there is no need to prove the criminal intent of committing the said offense. A driver can commit a strict liability offense whenever he or she commits speeding, is unable to give way to traffic and or pedestrian, drives a vehicle without the proper exterior lighting like head and tail lights, not using signal lights when turning a corner, and other offenses involved in traffic violations. Each crime is penalized depending on the gravity of the crime and the harm that may ensue with regard to the breach.

Whatever the classification of the traffic violation, may it be a moving or non-moving violation, it is always essential for the offender to face the charges head-on to avoid any more complications in the future. If found guilty of any of the offenses stated above, an offender has to face several consequences after the ruling of the court or the agency holding the case. Most often, if found guilty, violators have to experience a significant increase in their insurance premiums in the future, or their licenses are suspended or, worse, revoked permanently. Heavy fines and imprisonment are given to those who commit a significant violation, especially when a person’s life was put in imminent danger when the offense was committed.

If You Read Nothing Else, Read This Report on Vehicle Accident Attorneys

A Texas Accident Attorney Can Be Your Confidante 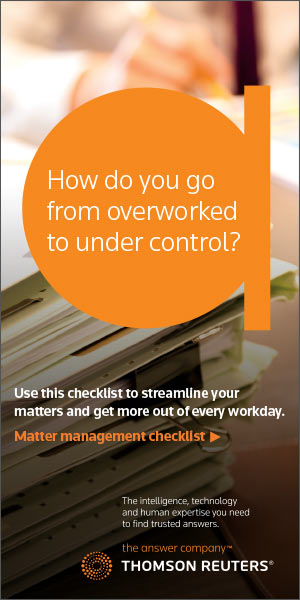